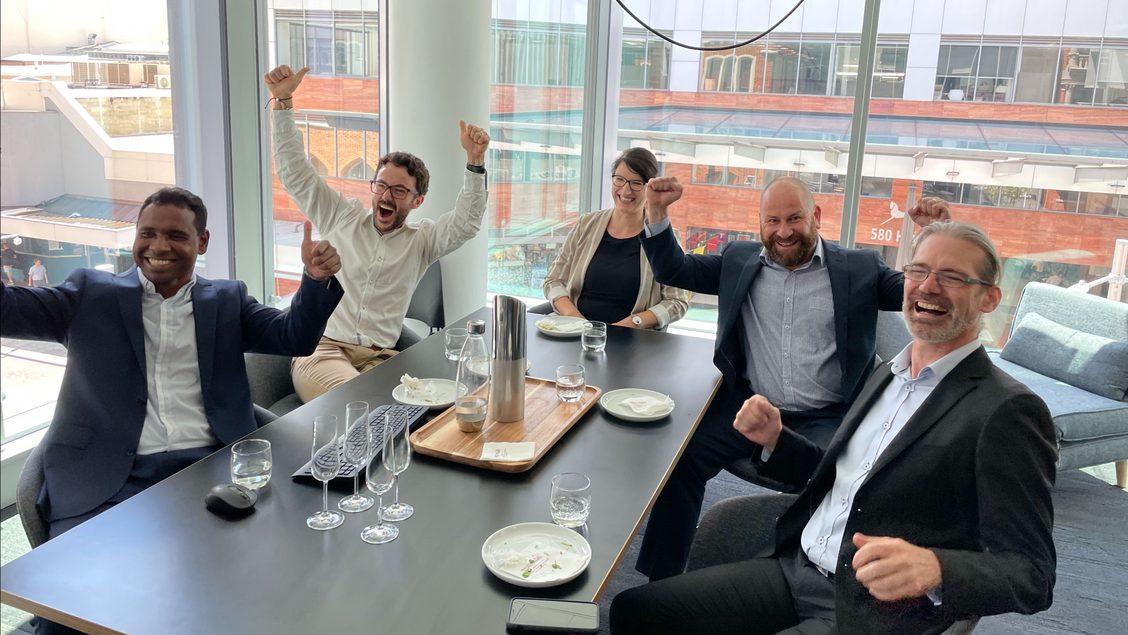 Congratulations to TSA Group and Cundall (pictured above) who took out the National Partnership of the Year Award at the Annual CitySwitch Awards. Both companies have been regulars on the national podium in the last few years for the way they push the leading edge of corporate sustainability.

The awards were a different event this year, moving to an online format. Organisations from all over Australia tuned in live to hear from the capital city Lord Mayors, including our very own Basil Zempilas.

Dr Rebecca Huntly provided the keynote speech at the event, fresh off the launch of her book “How to Talk About Climate Change in a Way That Makes A Difference”. Her insights are well worth noting in your own conversations about climate change with bosses, colleagues or even family.

But it was the awards that had everyone on tenterhooks and the winners didn’t disappoint. There was no slowing down for signatories in 2020, who reported an impressive array of sustainability achievements across the country.

Joining TSA Group and Cundall as national winners were dSquared Consulting who took out Signatory of the Year Under 2,000 sqm for decoupling growth in their business from their carbon emissions by installing solar and implementing energy efficiency measures to achieve a 6 star NABERS rating.

The winner of Signatory of the Year Over 2,000 sqm was Property NSW – the NSW State Government Agency responsible for managing State-owner properties. They committed to certifying 22 buildings with 4 star or better NABERS ratings whilst also backing Australia’s first large-scale battery rollout.

The Commonwealth Bank won WA’s State Signatory of the Year Award for their development of an Environmental and Social Framework which sets out the standards they abide by when it comes to community and investor expectations on issues such as climate change, human rights, biodiversity.

How to Win a National Award

Engineering consultancy Cundall were the National CitySwitch Signatory of the Year Under 2,000 sqm in 2019 and have been enormous supporters of the Program since joining in 2016. In no small feat, Cundall took their whole operation which spans over the Australia, the United Kingdom, Europe, the Middle East, North Africa and Asia, and made it Carbon Trust’s first certified carbon neutral consultancy by setting science-based targets, improving business processes, adopting renewables and committing to the One Planet Framework. Cundall are also a founding signatory of the World Green Building Council’s Net Zero Carbon Buildings Commitment, advising development design teams on how to create incredible sustainable precincts in Australia and abroad.

TSA engaged with Cundall for assistance to also become a carbon neutral organisation. TSA recognised that carbon neutrality reflected their client’s values. They could see that going carbon neutral sends signals to the businesses they work with, and both up and down their supply chain – thus the power of carbon neutral certification.

Carbon neutrality also reflects TSA’s employees’ values. In an inhouse survey, TSA found that their sustainable business practices are nearly unanimously supported by their staff. This helps them to attract and retain the right people which reduces costs and improves productivity, because people want to work for organisations that share their values.

TSA’s journey is remarkable. When they joined CitySwitch in late 2017, they sought assistance to improve their paper waste practices – a common ambition amongst organisations who approach CitySwitch. Realising how much further they could go, they’ve now completely embedded sustainability into their operations and made it a core part of their business ethos. For their efforts, they’ve taken out a State or National CitySwitch award, every year since joining and plan to take out more awards in the future.

In working together, Cundall helped TSA to collect data, calculate their emissions and purchase offsets according to the standards set by Climate Active. TSA Group chose Australian Community Carbon Credit Units. These credits go to supporting Indigenous communities through projects such as savanna burning by traditional owners. 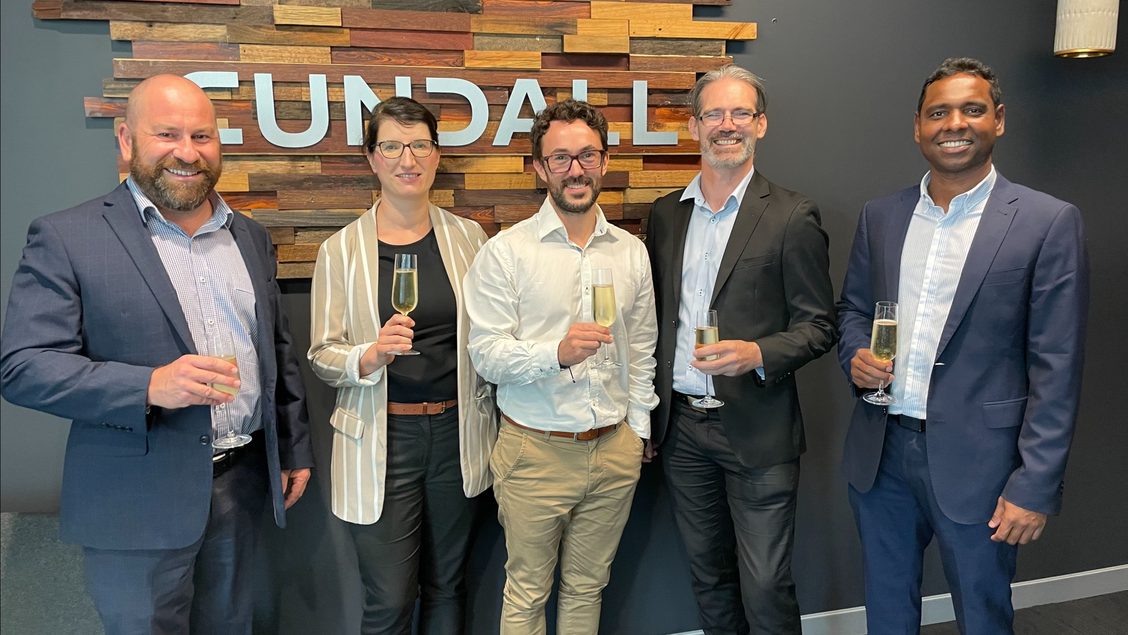 Both Cundall and TSA are exemplary signatories and worthy award winners. Their achievements set the bar for all organisations. Now it’s time for everyone in CitySwitch to strive towards carbon neutrality and we hope its something you’ll pursue in 2021.

Want to know more about this year’s CitySwitch Awards?

Read on for our article on TSA Group and Cundall

Visit the CitySwitch Awards webpage for the award winner profiles

TSA are Australia’s market leading specialists in CX consultancy and services. We are passionate about revolutionising the way brands connect with Australians. How? By combining our local expertise with the most sophisticated customer experience technology on earth, and delivering with an expert team of customer service consultants who know exactly how to help brands care for their customers.

Get in touch with us

Click the button to enter your details and we’ll be in touch ASAP.

Get in touch now